After Christmas dinner it was time for prezzies. First we exchanged gifts with my parents, and after they left, Nienke and I continued the unwrapping party with our gifts for each other.

We’d already given each other one of the prezzies the day before, but now it was time for the rest. We usually set a budget, and always go over, but I think we never went quite as far over as we did this year 😀

Mom and Dad gave me the CD with the soundtrack of Guardians of the Galaxy. A definite hit as the songs keep getting stuck in my head 🙂 I got Mom a bath set with lotion and fluffy things, and for Dad dried meat sausages, he always likes a good sausage.

Nienke gave me awesome things! Starfleet Academy and Medical Academy buttons, a necklace of the Elven brooch given to the Hobbits, a colouring book and a cute story book, a letter E, and the best thing ever: a USS Voyager model kit. I’ll have to order paint first, but I can’t wait to build it.

I got Nienke a Comic Con Exclusive Buffy Pop Vinyl, the eleventh Doctor’s sonic screwdriver, a 1:64 model of the Impala from Supernatural along with a replica of Dean’s necklace that Sammy gave him, blue fuzzy gloves, a guitar stand and the unicorn plush from Despicable Me. The cats each got a toy, as well.

Then tonight Kim came by to watch the Olivier B. Bommel movie Als je begrijpt wat ik bedoel and then we saw Flushed Away before also exchanging gifts.

I’d gotten both Nienke and Kim a chocolate bar, and gave Kim a set of mugs with owls on it, as well as a bracelet with a Mockingjay pin. I’d also gotten some toys and candies for her cats. She got me chocolate, fudge and a Pop Vinyl of Invisible Bilbo! 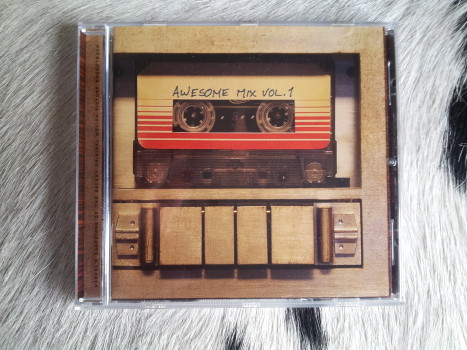 Guardians of the Galaxy soundtrack, true to its name 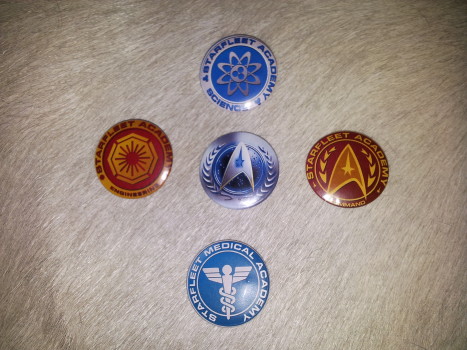 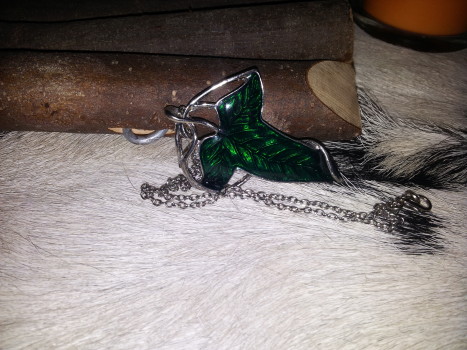 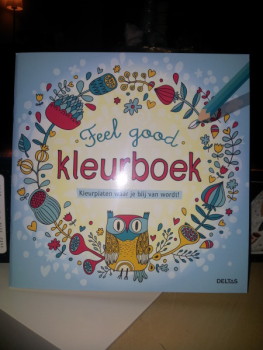 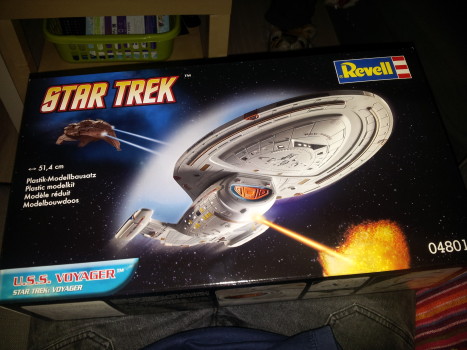 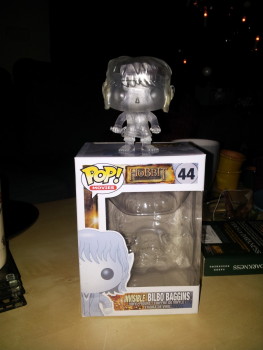 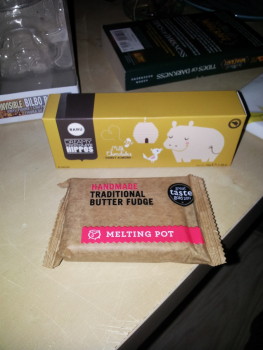 Be who you are and say what you feel, because those who mind don’t matter and those who matter don’t mind.